The Colts have shown the makings of a true contender the last few weeks, but the defense is still looking like the weak point of the team, even with its leaders gutting through injuries. 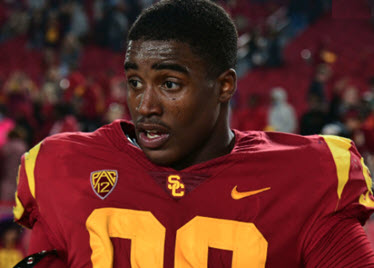 Along with the turnovers that killed any momentum against Tampa Bay last week, Indianapolis is middle of the road in total sacks and last in the league in total hurries. The defense has also allowed the fourth-most yards through the air of any team this season, mostly due to the lack of pressure put on opposing quarterbacks. USC's Drake Jackson should provide the ability to create some pressure to help with negating opposing passing attacks.